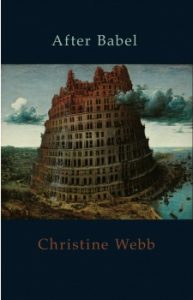 After Babel, Christine Webb’s debut collection, is now in its third printing and a new second edition.

Precise, compassionate and gracious, the collection moves from astute to poignant with seeming ease, always bringing depth and new insight. 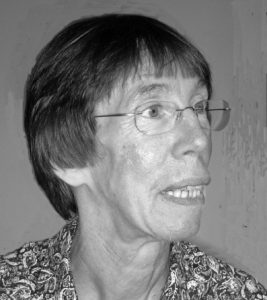 Christine Webb is a Midlander by birth, but has lived in the south of England for much of her life. She had a career in schools until the mid-1990s, and later worked part-time in the Drama department of Royal Holloway.

Her first collection, After Babel, was published by Peterloo Poets in 2004, and in 2007 her poem ‘Seven Weeks’ won the Poetry London competition, while ‘Salt’ won second prize in Mslexia. In 2009 she completed a Creative Writing MA.

Catching Your Breath celebrates and mourns her partner of 40 years, who died in 2006.