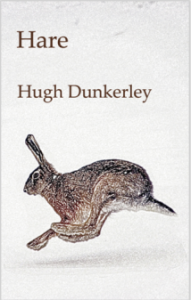 This original and confident collection depicts an unsettling contemporary world, where the quotidian is found to be profoundly other than expected, and a sense of troubled realism prevails. Acuity of observation, emotional depth and intellectual rigour inform Hugh Dunkerley’s work.

What I admire about Hugh Dunkerley’s poetry is the spareness and clarity of his language: his ability to tackle the extremities of experience – death, sex, loss, the ruthlessness of nature – with a vision which is unsentimental and yet profoundly moving. 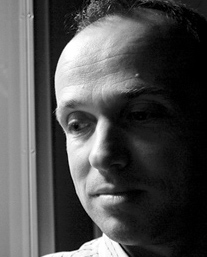 Hugh Dunkerley is Reader in Creative Writing and Contemporary Poetry at The University of Chichester, where he runs the MA in Creative Writing. He has a particular interest in environmentalism and ecocriticism. His chapbook, Walking to the Fire Tower (Redbeck Press), came out in 1997 and Fast (Pighog Press) was published in 2007.

Hugh also writes articles on contemporary poetry as well as reviewing for various magazines. His latest collection is Kin.