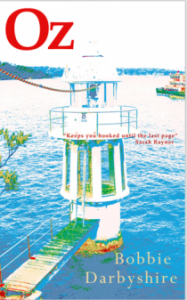 Mark Jonnson’s life is a mess.

He’s been cheating on his wife, fears his marriage is over, but can’t bear to leave his boisterous 7-year-old daughter, Matilda. Just when he thinks things can’t get worse, his mother is killed in a road accident. Shocked and grieving, he decamps to her house, where he uncovers a secret that will turn his life upside-down and send him and his daughter on a whirlwind search for the truth.

Another gripping read from the author of Truth Games and Love, Revenge & Buttered Scones.

What a delight to find a novel that’s both a page-turner and a nuanced exploration of characters. The tensions and subtleties of relationships of marriage and parenting across the decades are explored with delicacy, yet the storytelling never falters, as a constantly-evolving plot keeps you hooked until the last page. – Sarah Rayner, author of One Moment, One Morning

Oz touches on a tough and important subject that doesn’t get enough coverage – the tremendous burden that children can be for those who don’t want them or who have them at the wrong times in their lives. This is a theme that really comes out and reaches a marvellous crescendo. – Chris Boyd, screenwriter

Swept me along with little to say but huge praise. I was riveted to every word. – Paul Lyons, author of The Eden Man 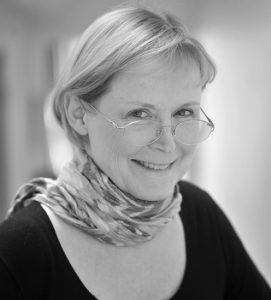 Bobbie’s other novels include Truth Games with Cinnamon Press and two novels with Sandstone Press, Love, Revenge and Buttered Scones, and The Posthumous Adventures of Harry Whittaker.