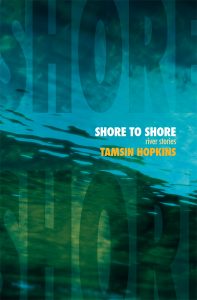 Many people will confess to a vague feeling that the Thames is alive. It’s a bit like the moon. It works on a deep level that we don’t have to think about. We can lose touch with our rivers, even though so many of us live, work and play in the proximity of these arteries, large and small. Rivers are old and most have a history, even a personal mythology that reflects a river’s personality, its influence on the major settlements along its journey to the sea, its sex even.

From Peru to the Rhine, from the Yukatan peninsular to the Thames, across time and cultures, Tamsin Hopkins’s stories flow compellingly. Whether strange, tragic or shot through with humour and an eye for detail, the stories are united by a humane sensibility and elegant, accessible prose. 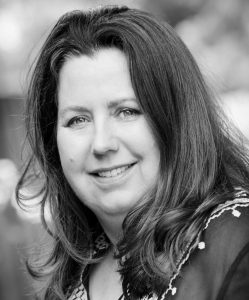 Tamsin Hopkins lives in London with her husband, children and dogs. She spent her formative years in Lagos and Brighton. She studied German at Kings College London where her relationship with the Thames may have begun. Since then she has been preoccupied with the world’s rivers and oceans, and everything in, on and around them from mythology to ecology. Her collection Shore to Shore: river stories is an expression of this passion. Her poetry pamphlet Inside the Smile is also published by Cinnamon Press.