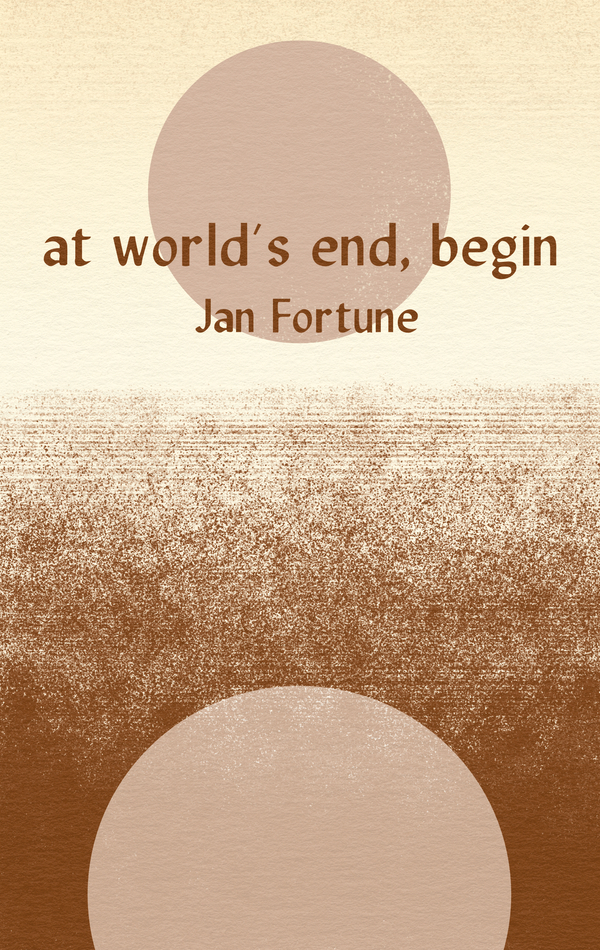 Moving to a remote forest hamlet in a new country in the midst of a pandemic, the only way to connect is to take the time to linger, listen and observe—to be with the land that is becoming home. From this observations a series of haiku arise, following the Japanese system of 24 seasons divided into 72 micro-seasons and interspersed with eight lyric poems that travel around the Celtic wheel of the year. And so a forest garden and its surrounding Finistère woodland slowly reveals itself, weaving together the lunar and solar, melding the Celtic shape of the year with the increments of the Japanese solar terms, each one unveiling a new aspect of change.