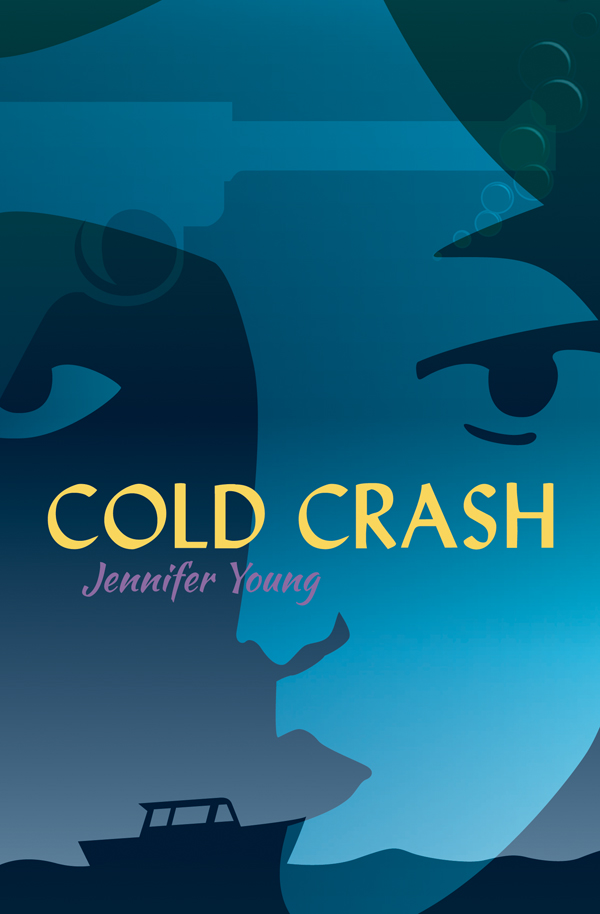 For archaeologist Maxine 'Max' Falkland, life in early-50s London is difficult enough as she tries to move on from the death of her brother, an RAF pilot shot down over Korea. But, when she meets John Knox things get more complicated — before they get outright dangerous.

An accomplished debut novel from a US voice writing in the UK, Cold Crash is fast-paced with enthralling characters and perfect detail, the first in a series of Max Falkland novels, The Running Lie is also available from Cinnamon Press and the concluding book, A Little Switch, will be published in 2022.