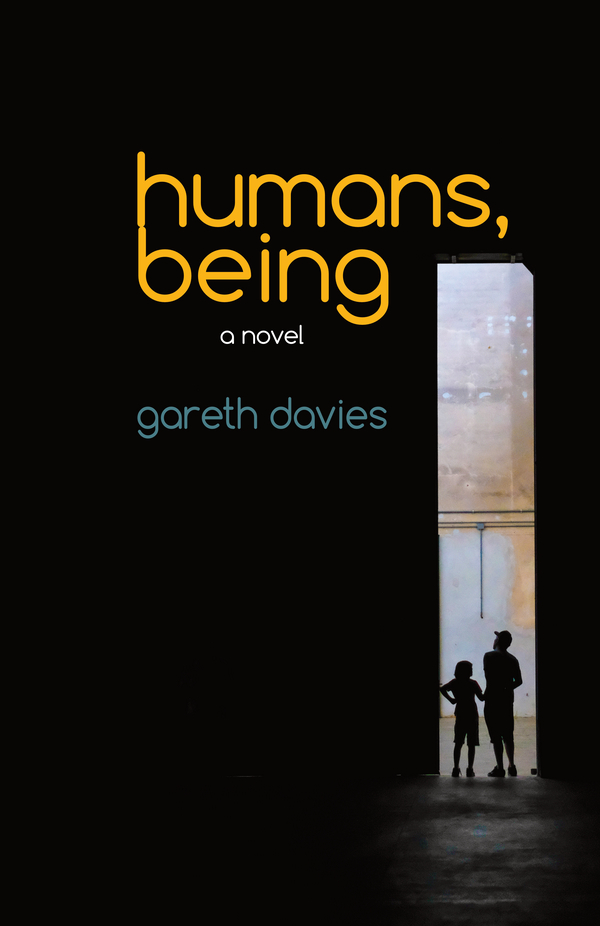 For comedian Vic, life seems to have middled. His wife has left him. His son, Elis, is growing up fast. And audiences aren't finding his jokes as funny as they used to. Leaping into the Cardiff singles scene isn't going so well either, not for Vic or his best friend, Mia. Middle aged, middling: not bad, not good. But very confusing. They say life goes on. Vic's sure it does. He just doesn't know where to… yet.

Funny, touching and thought-provoking, this debut novel by Gareth Davies explores what it's like to be a middle-aged human being in the 21st Century.