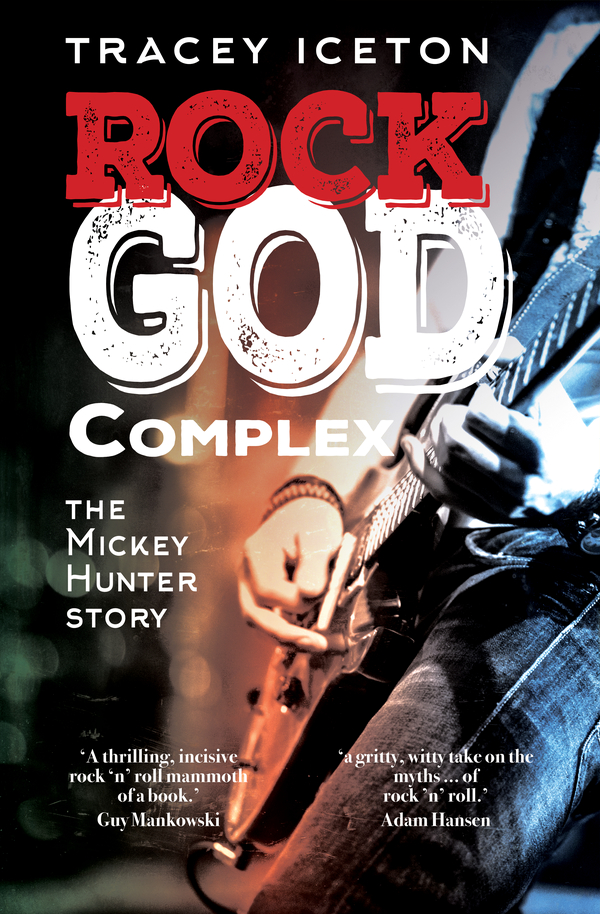 Crown & Kingdom embody, like no other band can, the soaring flights and deadly crash-landings of rock superstardom. Led by genius guitarist Mickey Hunter, they ruled the '70s rock scene with phenomenal platinum-selling albums and scorching live performances that electrified fans. But as the group, particularly Hunter, surrendered to fame's toxic excesses, C&K's ultimate destruction was inevitable.

Now, fifteen years after his song played out, Rock God Complex tells Hunter's story in his words, revealing the turbulent truth of the man who was a god among guitarists.

Tracey Iceton is the author of three previous books and many articles and short stories. Her unique relationship with the elusive Mickey Hunter granted her exclusive access to the guitarist's story. This book is the result.