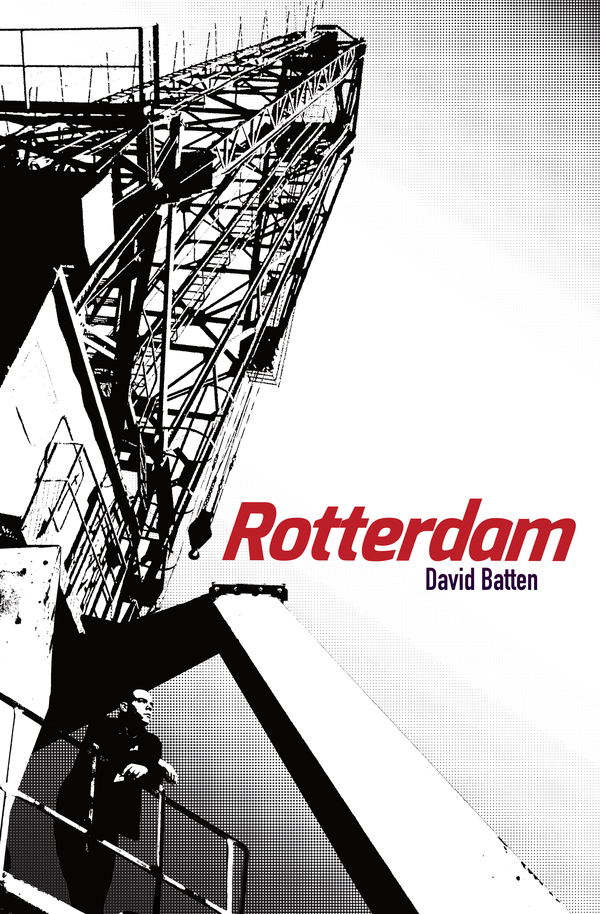 Washed up far from home at the bitter end of the '70s, Paul spends an ordinary morning travelling to work at the Rotterdam container port and back into the city that evening to work his second job at a burger bar. As the day passes, his mind travels from his childhood in the UK, to an ill-fated love affair at a Left Bank kibbutz, and back to the chance of love in the present. Paul tries to unravel the tangled knots of biography and the hopes and disappointments of a short life that still has future and promise. But, as the torch is put to the last remnants of the hippie dreams he grew up with, and the harsh 80s economic winter begins to make itself felt in the frigid cold of a Dutch winter's day, Paul's problems are as much philosophical and political as they are personal and ethical.