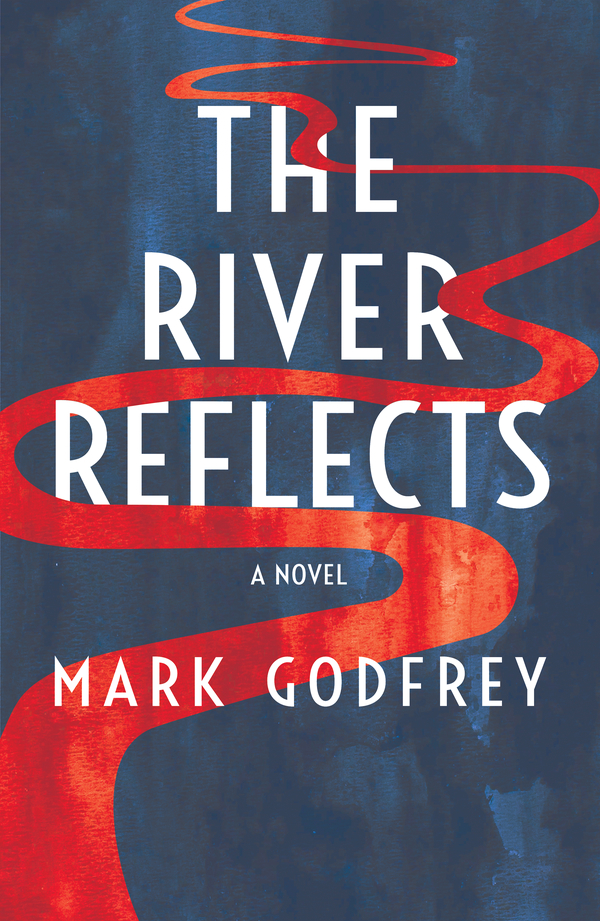 Struggling artist Sylvia is offered an unusual commission by the mysterious Victor, acting on behalf of a secret sponsor, who wants to engage her for a year to produce art depicting the Holocaust. She accepts the project on trust and discovers an enigmatic thirteen-year-old girl, Nina, who becomes her model and pupil. As the months pass, Sylvia begins to unravel the truth about Victor, the secret sponsor and Nina, while unearthing more about history and identity than she was ever prepared for.