The Weight of Bones 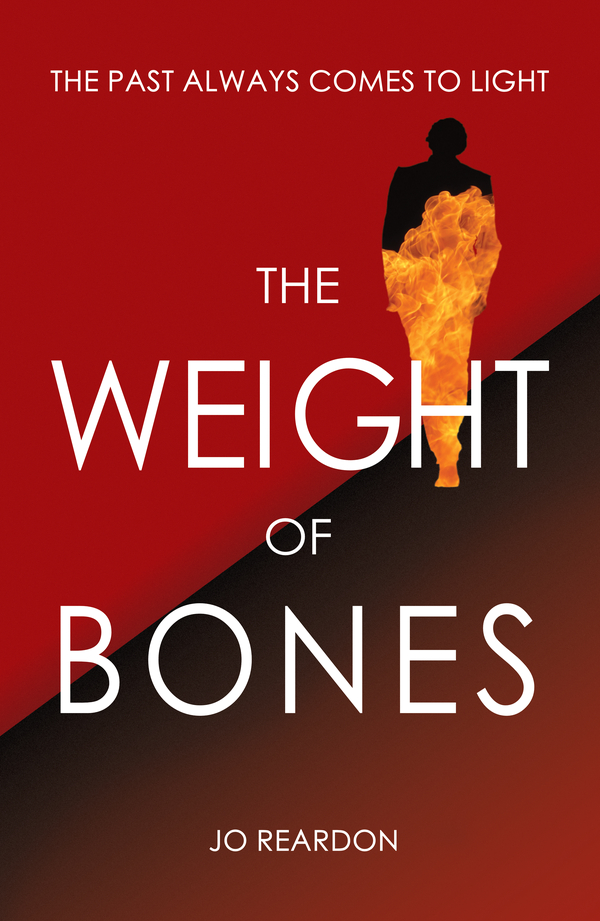 Frank Molinari faked his own death in a fire at the fairground he owned with his brother. Now he's back, in debt, and looking to be bailed out, but as fatal events spin out of control, the past and present weave with mounting tension. For DI Tom Fairfax, whose daughter, Susie, died in the original fire, ghosts and guilt return, while Susie's friend Leah, a local journalist consumed with blame, sees the mystery as an opportunity to escape the small Northern seaside town at last.

Complicated by old grievances, dead ends, suspicion and hidden identities, The Weight of Bones is an exploration of the difficulty of finding either closure or justice in a world of intrigue and messy lives.