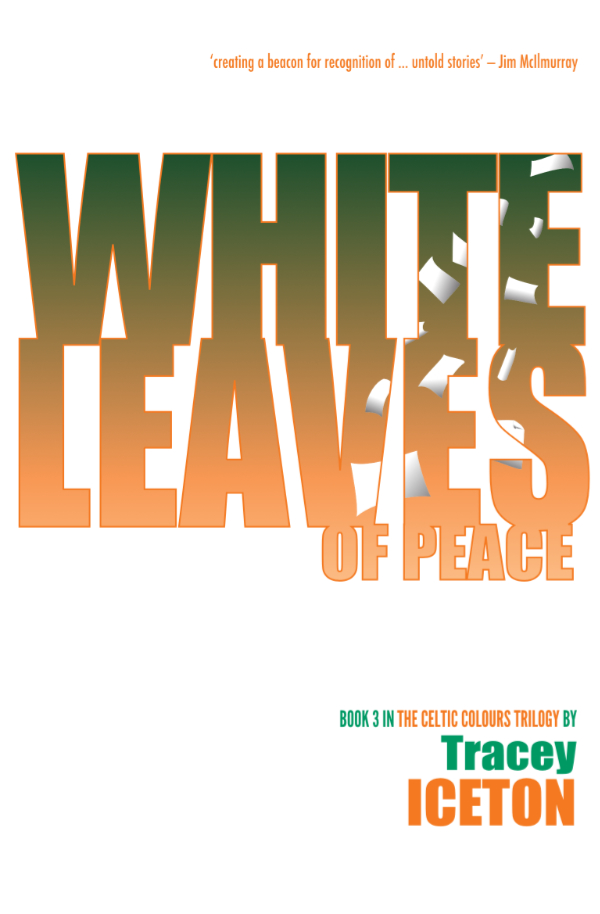 Northern Ireland, Good Friday, 1998. The Belfast Peace Agreement is signed, the Troubles are officially over. This should be the start of a new life for nine year-old Cian Duffy. But growing up in peace-torn Belfast is not easy and, when the sectarian conflicts of the present collide with his mother's IRA past, Cian is forced to search for that new life elsewhere.

UK, 23 June, 2016: Britain votes for Brexit and new troubles threaten. Amid seismic political changes, Cian must somehow confront both the past and the future. Because peace is hard won — you have to fight for it.