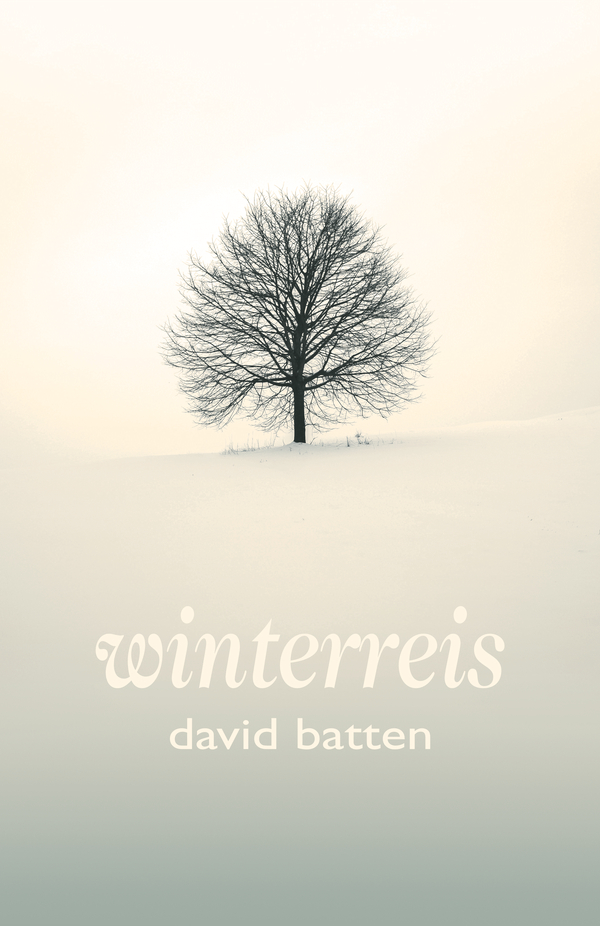 Charting winter journeys, travelling to funerals and to the anniversary of a young death, David Batten reflects on loss in its many guises. Facing grief with meticulous attention, whether it strikes in close family or political reality, Winterreis touches on truths as urgent now as when Willhelm Müller wrote his own Winterreise, a poetry cycle with which Batten resonates, or when Franz Schubert composed his song cycle of the same name, based on Müller's poems. The poems here become an "assembly of the omens encountered while wandering in contemporary Europe..." and a commemoration of those making music and poetry, who too often die young. Poignant, cathartic and ultimately life-affirming, this is considered poetry written with grace.