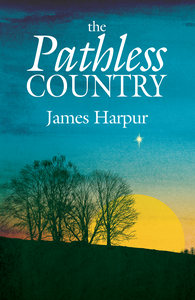 Shortlisted for the John McGahern Prize 2022

For Patrick Bowley, fresh from rural Galway, a place of mind-expanding encounters with mystics, suffragettes, theosophists and free-thinkers. Drawn into the world of such luminaries as Jiddu Krishnamurti, Annie Besant and W B Yeats, it seems that Patrick is on a quest for meaning that will bear fruit. But a bruising failure in romance leaves him disillusioned with London and its class divisions. In spiritual crisis, he flees to the familiarity of rural Ireland. But Patrick finds no peace and as Europe slides towards war and Ireland towards rebellion, his longing to shut out the world is challenged by a vocation to preach peace in Ireland that will not be quieted. And so he begins an epic pilgrimage to Dublin, arriving days before the 1916 Easter Rising. It is here that Patrick’s journey reaches a gripping climax—one that finally reveals the true nature of the ‘pathless country’. 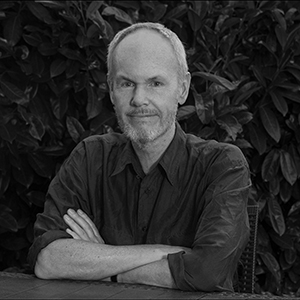 James Harpur is an internationally recognised poet and writer. His poetry has been collected by Anvil and Carcanet—his most recent collection, The White Silhouette (2018), was an Irish Times Book of the Year; his non-fiction has been published, amongst others, by Shambhala Publications. A past winner of the British National Poetry Competition and a Patrick and Katherine Kavanagh Fellowship, James’s work has appeared in The Irish Times, The Guardian, and The Independent,and has been featured on RTÉ Radio 1 and BBC Radio 4. A member of Aosdána, the Irish Academy of the Arts, James lives in West Cork.