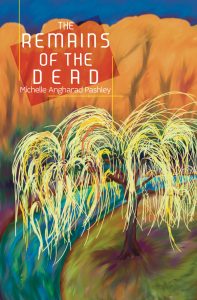 Her career blocked by the sexist Superintendent Marshall, Detective Sergeant Madeline Driscoll transfers out of her usual manor of Peckham for a less intense beat in Northallerton. Life might be less exciting but at least she’ll get her promotion. But, on her first day, Inspector Driscoll has a child abduction case drop in her lap.

Madeline throws herself into the investigation, knowing time is against her in the search for Lilly Green, all of two months old. Yet nothing makes sense: Lilly was abducted from her home, not a public space, and by a woman posing as a child development officer. What would drive someone to take such risks? Then there’s Olivia, friend of the family and hiding secrets about her own baby — but what secrets? And come to that, what can Madeline make of a husky six-foot ex-copper in a pink nylon wig and floral dress, or the slick and annoying reporter, Guy Richards, who might be on to something or might be nothing more than a pain in the neck?

Questions pile up. The hunt grows more frantic as hours pass into days. It seems there’s no hope of finding Lilly or her abductor. 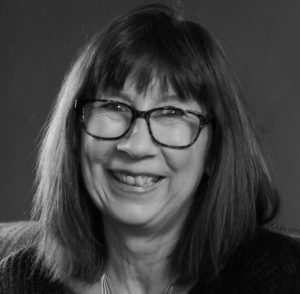 Michelle Angharad Pashley completed an MPhil in Endocrinology and a PhD in Genetic Misconceptions. She worked for many years as a lecturer in Biological Sciences at Guildford College after a career in medical research, during which she published several articles on platelet function in the journal, Thrombosis and Haemostasis. In 2002 she retired from lecturing and moved to North Wales with her husband. She worked as a child support worker with Gwynedd Council for 8 years, finally retiring in 2011 to write full-time. Her first novel, Black Sheep Cottage, has been widely reviewed and enthusiastically received, as has its follow-up, The Remains of the Dead. Her latest is the stand-alone mystery novel, Never to be Told.