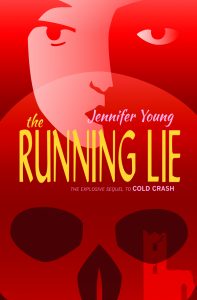 The second book in the Max Falkland trilogy.

It’s just three weeks later and Max has found a quiet archaeological dig in the bombed out shell of St. Bride’s Church in London. Skulls and sexism she can deal with. But the return of Knox brings questions. And trouble.

A family request sends her to the Berlin International Film Festival, away from the dig and her growing relationship with John Knox. But after she sees John in Berlin with another woman, Max forces him to confess he is an American spy. When his current case collides with her family life, Max has to find a way to navigate layers of lies. As fireworks explode for the Fourth of July party, Max must make a dangerous choice if she wants to save both John and her family.

A fast-paced period spy thriller, a genuine page-turner and superb follow-up to Cold Crash, The Running Lie comes before the final episode of this trilogy, A Little Switch 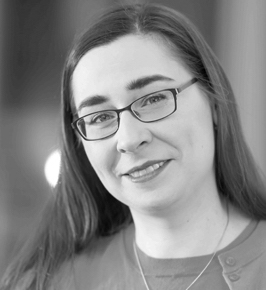 Jennifer Young was born in a small textile mill town in North Carolina, and she moved to the UK in 2001. She is Head of Writing and Journalism at Falmouth University. She lives in Cornwall with her daughter. She is currently working on a novel about the Knox family, set in the winter of 1941.