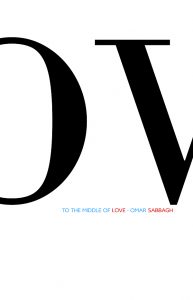 In his fourth full collection, Omar Sabbagh’s finely tuned ear is increasingly accute to the nuances of love and life, belonging and exile. His voice is distinctive, sharp, intense and the cool turn of phrase belies the daring, passion and constant push against the darkness concealed beneath the surface of every line. Honest, thoughtful and with an instinctive grasp of the human condition, To the Middle of Love is a vivid collection that startles, challenges and delights at every turn.

“Omar Sabbagh writes with rare intensity and generosity. Ideas and images overflow the lines of his verse, as well as their own boundaries, in a Shelleyan helter-skelter. Like Shelley, Sabbagh believes in the transformative power of poetry; unlike Shelley, he is also in love with language itself.” 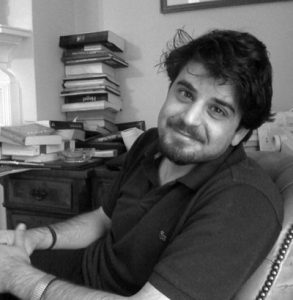